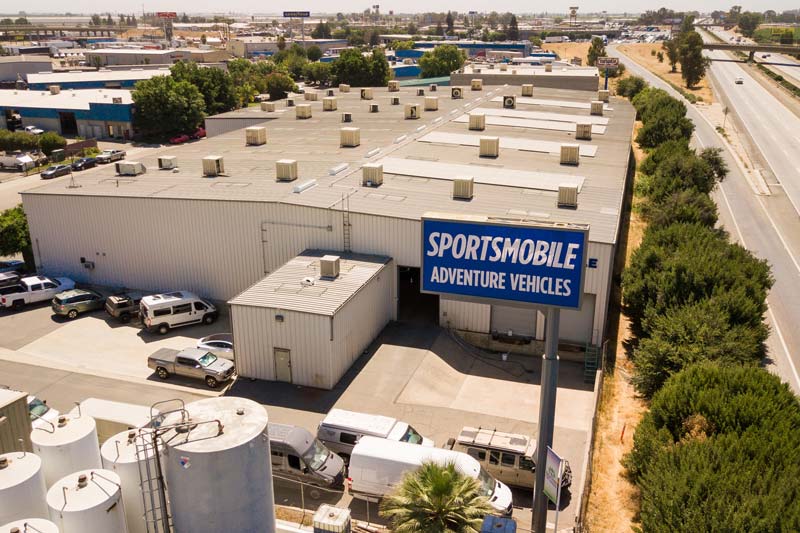 Camper vans, van life, and adventure vehicles as we know them today, would not exist without Sportsmobile. Since 1965, owner Alan Feld and crew have been outfitting thousands of Volkswagens, Fords, Dodges, Chevys, and Sprinter vans. A few weeks ago, my girlfriend Kiley and drove down to Fresno, California to interview Alan for our upcoming film called: Van Boom.

Alan was incredibly generous with his time and his knowledge. In addition to a kick-butt interview, he also gave us an exclusive tour of the Sportsmobile factory. The tour had such a big impact on me, I decide to publish it as a stand alone video. In the YouTube clip below, Alan shows us how Sportsmobile builds custom adventure vehicles. While cruising around the factory Alan continuously feeds viewers helpful tips and tricks related to van conversions. If you like vans, you won’t want to miss this video!

Learn more about the company and the crew at: https://sportsmobile.com.

How to Make A Tasty Salad Every Time